“The great thing in the world is not so much where we stand as in what direction we are moving.” -Oliver Wendell Holmes

“Conflict is the beginning of consciousness.” -M. Esther Harding

“The age of a woman doesn’t mean a thing. The best tunes are played on the oldest fiddles.” -Ralph Waldo Emerson

You and I we meet as strangers
Each carrying a mystery within us.
I cannot say who you are;
I may never know completely,
But I trust that you are a person in your own right,
Possessed of a beauty and value that are the Earth’s richest treasures.
So I make this promise to you:
I will impose no identities upon you, but will invite you
To become yourself without shame or fear.
I will hold open a space for you in the World
And allow your right to fill it with an authentic
Vocation and purpose.
For as long as your search takes, you have my loyalty.

What is NOT Coaching? 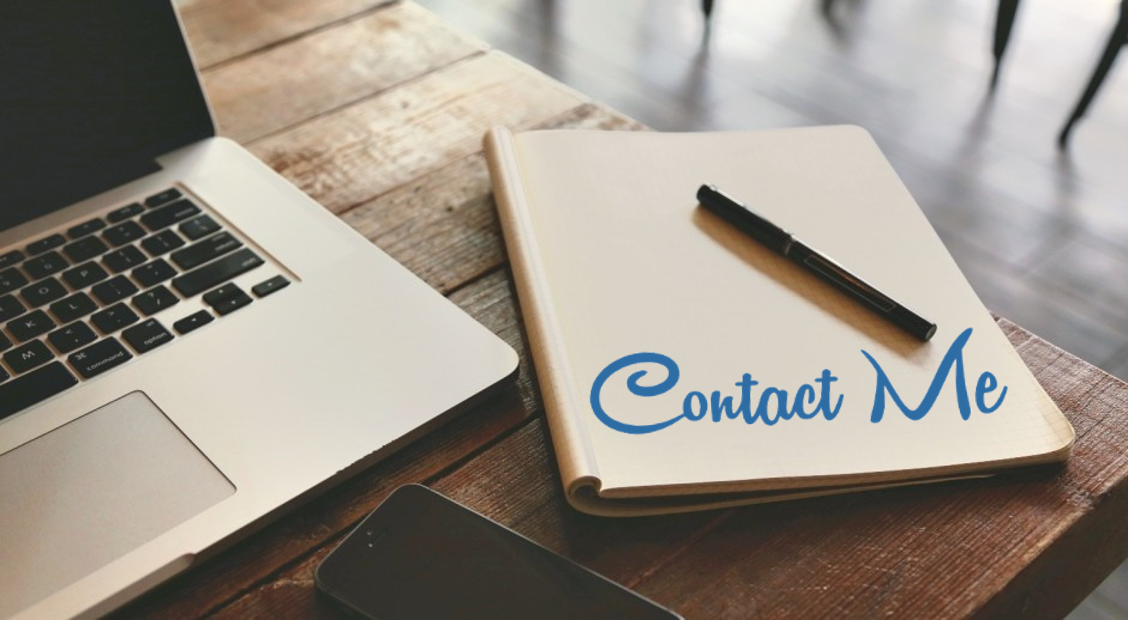